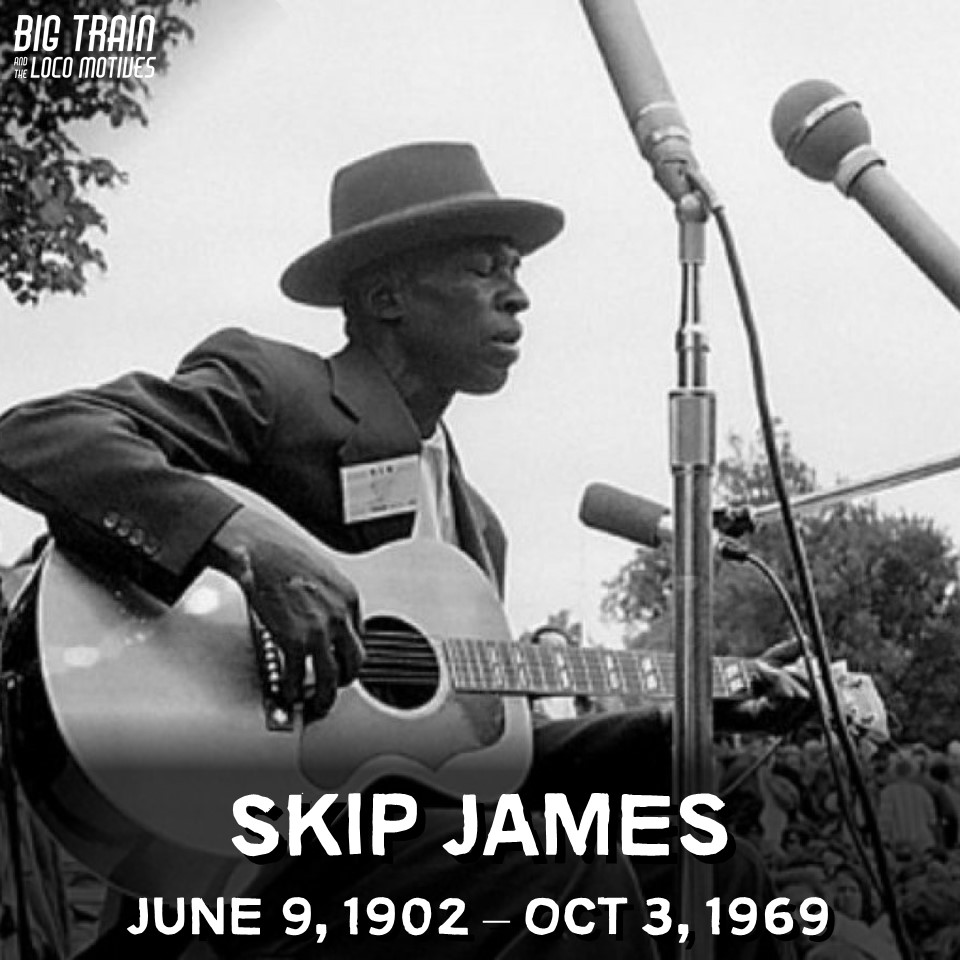 HEY LOCO FANS – Happy Birthday to Bentonia, MS blues genius Skip James born June 9, 1902! Among the earliest and most influential Delta bluesmen to record, Skip James was the best-known proponent of the so-called Bentonia school of blues players, a genre strain invested with as much fanciful scholarly “research” as any. 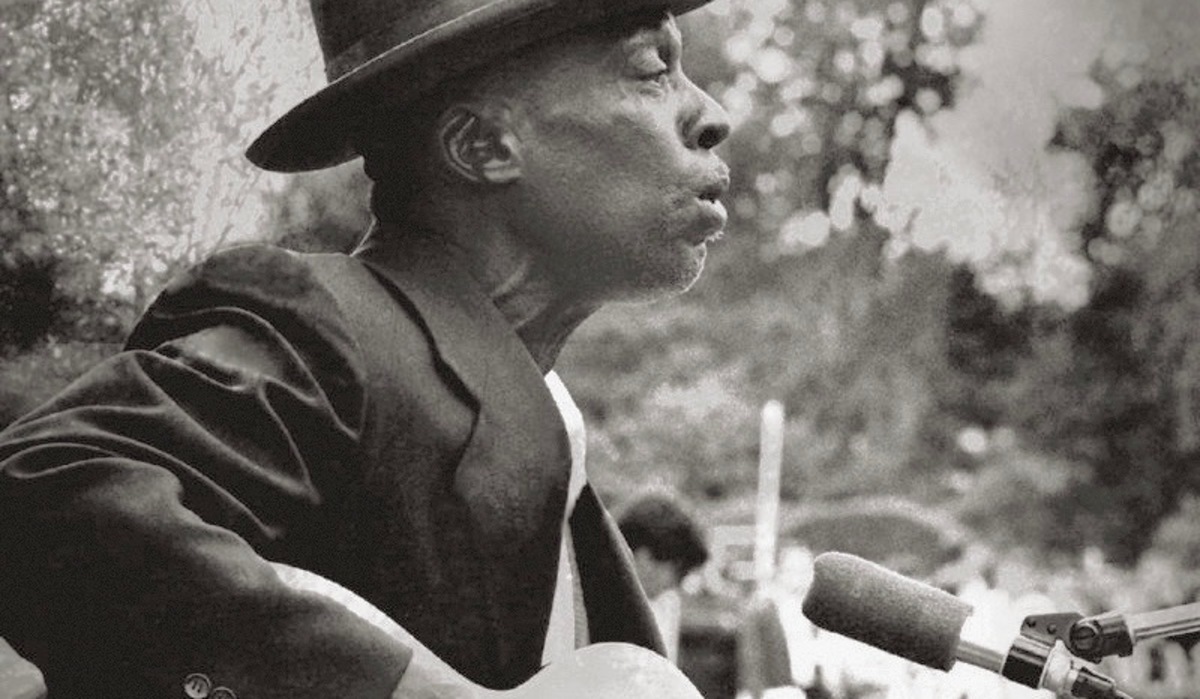 His guitar playing is noted for its dark, minor-key sound, played in an open D-minor tuning with an intricate fingerpicking technique. Coupling an oddball guitar tuning set against eerie, falsetto vocals, James’ early recordings could make the hair stand up on the back of your neck. James first recorded for Paramount Records in 1931, but these recordings sold poorly, having been released during the Great Depression, and he drifted into obscurity.

After a long absence from the public eye, James was rediscovered in 1964 by blues enthusiasts including John Fahey, helping further the blues and folk music revival of the 1950s and early 1960s. Even more surprising was when blues scholars rediscovered him, found his singing and playing skills intact 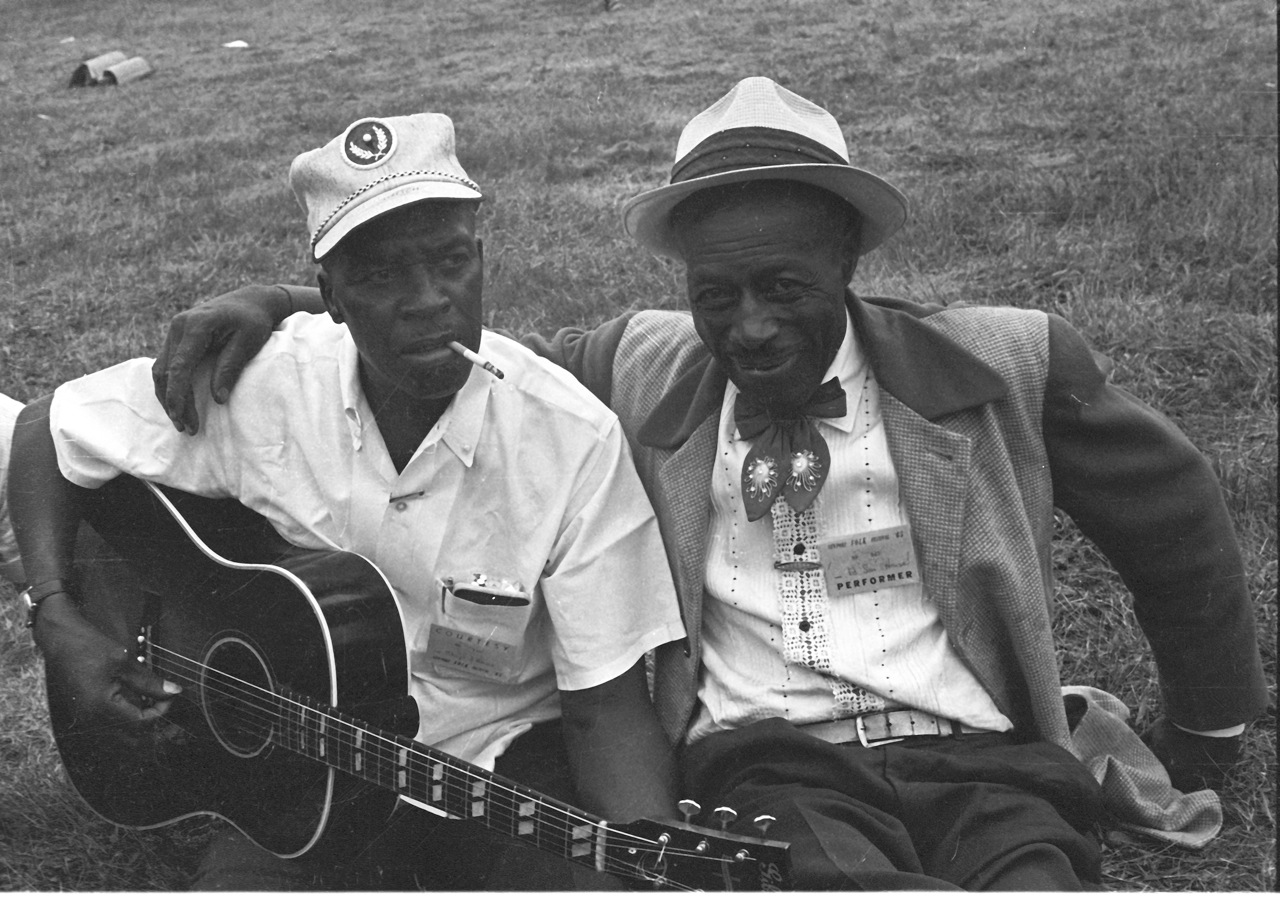 During this period, James appeared at folk and blues festivals, gave concerts around the country, and recorded several albums for various record labels. Influencing everyone from a young Robert Johnson (Skip’s “Devil Got My Woman” became the basis of Johnson ’s “Hellhound on My Trail”) to Eric Clapton (who recorded James’ “I’m So Glad” on the first Cream album), Skip James’ music, while from a commonly shared regional tradition, remains infused with his own unique personal spirit. His songs have influenced generations of musicians and have been adapted by numerous artists. He has been hailed as “one of the seminal figures of the blues.”

Hard times is here and everywhere you go
Times are harder than ever been before
You know that people,
they are are driftin’ from door to door
But you can’t find no heaven,
I don’t care where they go
People, if I ever can get up
off of this old hard killin’ floor
Lord, I’ll never get down
this low no more 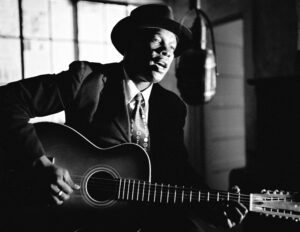