We Are Big Train!

We Are Big Train! 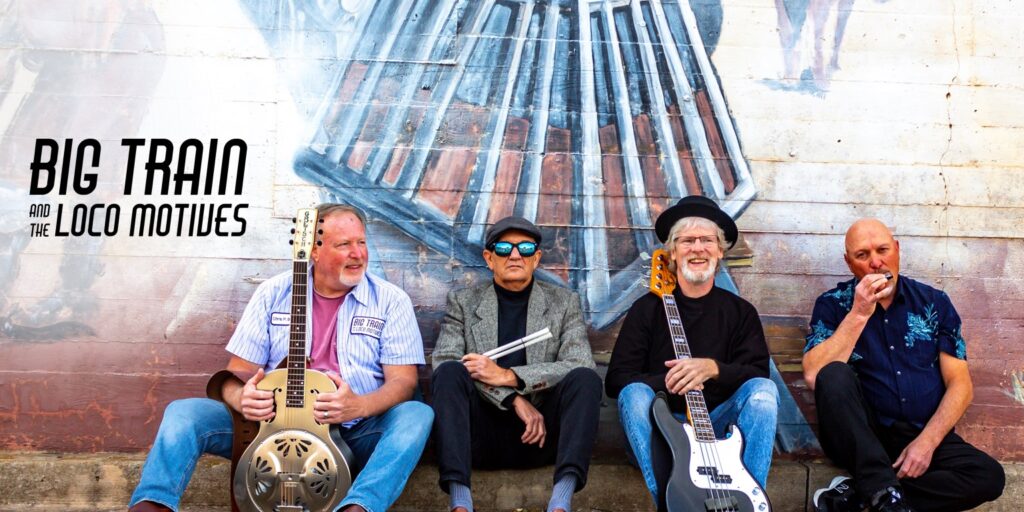 As in “Big Train and the Loco Motives”.

Enjoy this fascinating Q&A, which also serves as an FAQ, not to be confused with PDQ. GFL on that one, pal.

Q – Where did the name “Big Train” come from?

A – You can never pick your own blues name. They are always given to you, and this was no different. Early in my career I was playing a solo gig and the chalk board marquee described my playing as “smooth acoustic sounds”. Some folks who were coming to the gig knew better, grabbed the chalk and redid the sign, coming up with “Big Train” in the process. And the name stuck.

Q – What about all the other folks in the band?

A – Yup – they earned or were given their names too. Although Mike “Pine Box” Lander is also known as the King of Found Sound because of his propensity to find just about anything and turn it into a percussion instrument.

Q – How did you come up with the band name for “Loco Motives”?

A – Really? You actually need to ask that? C’mon.

A – Hold on. Did you know that Dairy Queen now makes all their Buster Bars in a central location and ships them out to the stores? I just think that’s wrong. Allows for no localization. Or for the one near my house to make one with more fudge than normal. That’s just wrong. Just another example of the “Man” coming down on us.

A – What’s your next question?

A – Okay, did you know that rubber bands last longer when refrigerated? Did you know that peanuts are one of the ingredients to dynamite? Most American car horns honk in the key of F? The name “Wendy” was made up for the book “Peter Pan.”? Barbie’s full name is Barbara Millicent Roberts?

Q – No, I didn’t. Very interesting. Okay, I just thought of a question-

A – Did you know that every time you lick a stamp, you consume 1/10 of a calorie? The average person falls asleep in seven minutes? The national anthem of Greece has 158 verses? There are 293 ways to make a change for a dollar?

Q – Tell us about your influences.

A – Nah…I think I’m good. Nice talking with you.

“Um…could someone get me a Jack and Coke? But make it a Diet Coke…you know, don’t need all those extra calories and shit. Hey, are you going to eat all those fries? Can I have some? You’re not going to throw that pickle away, are you?” 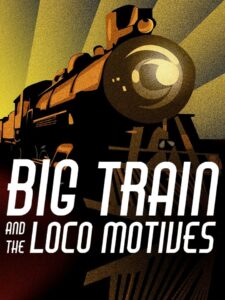